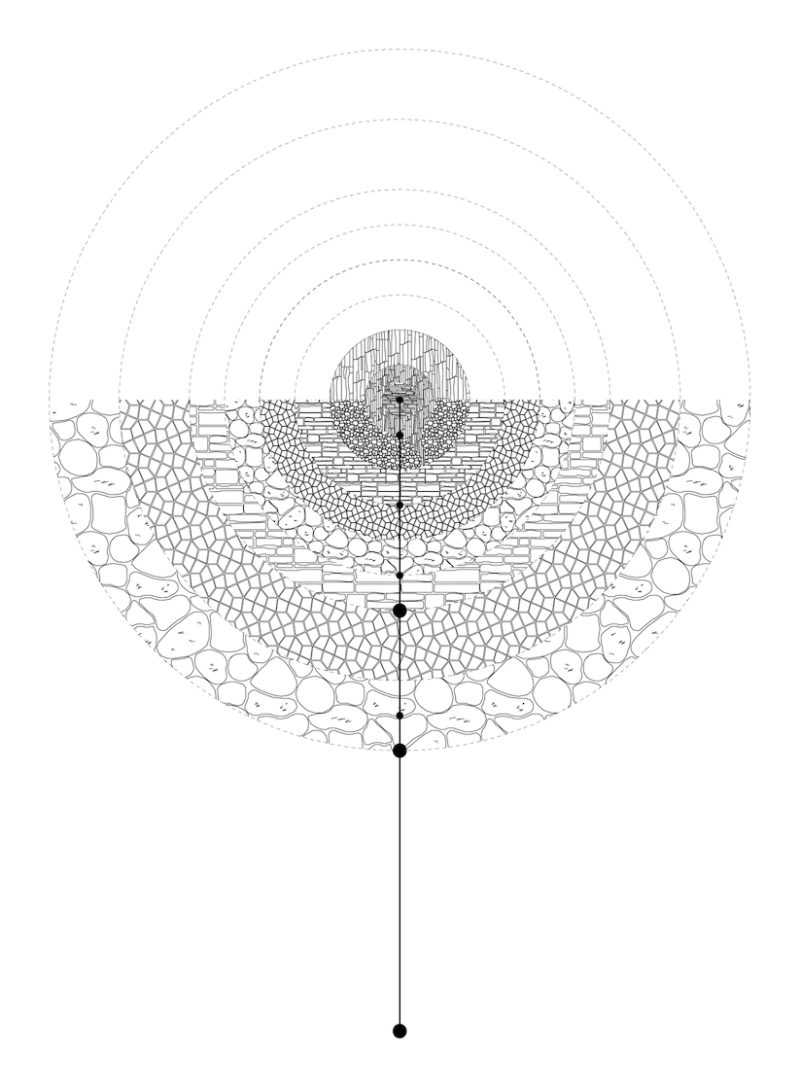 “In tracking the effects of human activity upon the Earth, a number of socioeconomic and earth system parameters are utilized including population, economics, water usage, food production, transportation, technology, green house gases, surface temperature, and natural resource usage. The Anthropocene is typically depicted as following the Holocene, to emphasize the central role of humankind in geology and ecology. Since 1950, these trends are increasing significantly if not exponentially.” 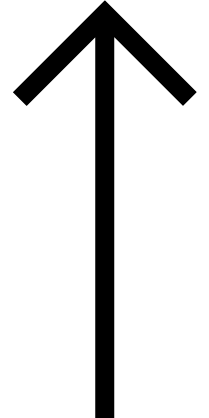